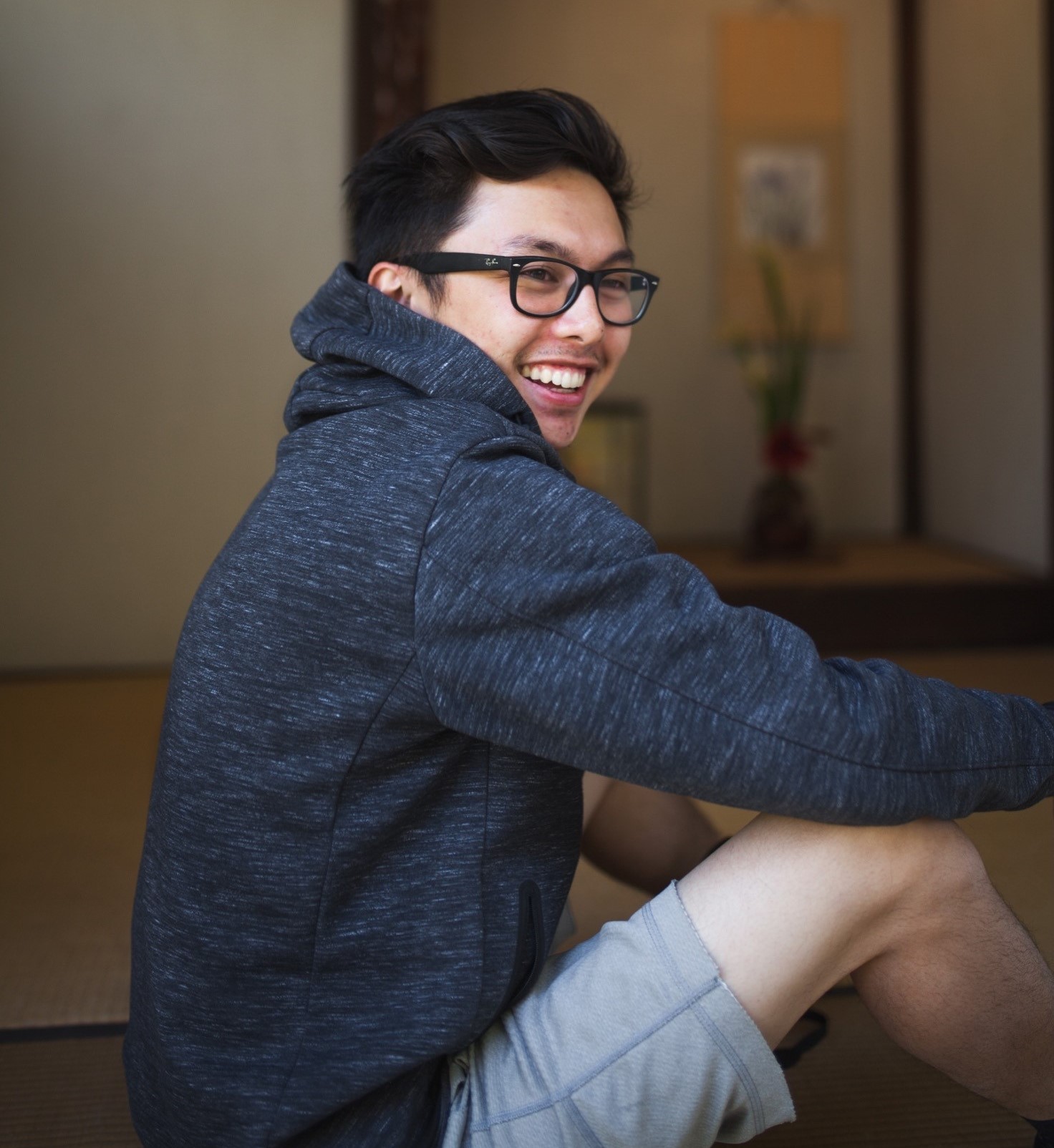 John Aquino is an Electrical Engineer based out of our El Segundo office. When he’s not deeply focused “drawing”, you can find John hyping up the team for a much needed walk and caffeine fix in the afternoons. We asked John to share a little bit about himself and he didn’t disappoint!

Q: How did you decide to have a career in the aec industry?

A: I have always been interested in how exactly engineering was involved when building new projects, and if the memes regarding engineers hating architects were true.

Q: How would you describe your role?

A: See LinkedIn profile… but in all seriousness, aside from typical designer descriptions, I see myself as a curious student in this industry, learning something new everyday, and always looking forward to sharing that newfound knowledge with the rest of the team.

Q: What is your favorite part of your job?

A: Collaborating with the team on a scope that may not have been done before.

Q: What have been the challenges/rewards of your career?

A: I would say the most rewarding part of my career so far would be the ongoing support this team has for each other, day-in day-out.

Q:  What has been your most meaningful project?

A: A project that stands out for me would have to be a major healthcare project involving designing two shell floors at a hospital being converted to patient rooms. Despite the many headaches attributed to these projects, I feel my professional growth has been accelerated by being exposed to the amount of coordination and correspondence that is required to ensure scopes of this scale flow as smoothly as possible.

Q: What has contributed to your success?

A: Seeing my parents’ work ethic. Knowing that whatever job it is I have to do, do whatever it takes to get it done because if I don’t, then someone else will.

Q: If you could professionally be anything else outside of the aec industry, what would you be?

Q: What is your favorite go-to meal?

A: Three carne asada tacos from Ricos Tacos El Tio off of El Segundo and Van Ness. It’s not too much or too little; just right…Or spaghetti and Chicken Joy from Jollibee. Either or.

Q: What is something you do not like that people would be surprised to find out?

A: I hate swimming. We’re land dwellers for a reason. Why would I want to jump in the water and flop like a fish?

Q: What is your favorite project you’ve worked on, and why?

Q: If you could give one piece of advice to a young professional entering the engineering field, what would it be?

A: Don’t be afraid to make mistakes.

Q: What is the greatest work of engineering genius?

A: The bottle cap. Imagine a time when people just spilled their liquids everywhere when they slightly bumped. What archaic times.

Q: What might we find you doing on a typical Sunday afternoon?

A: Feeling the anxiety build-up for the upcoming workweek. Just kidding. Typically, I would be hanging out and/or getting dinner with friends or family.

Q: If you had one superpower, what would it be?

A: Address redlines faster. Or flying. Flying would be cool, but I’ve always wondered how that would work physiologically? Would I be expending more energy from walking/running than I would if I could fly? This is a question I would like modern science to focus on.

Q: What is your biggest pet peeve?

A: When people are not on time.

A: An Asian President.

Q: How would you describe your job to a 3rd grader?

A: My now-void Philippine passport had four or five? I hope to add Monaco, Singapore, Korea, and everything in between in the near future.

Q: What’s the best piece of advice you’ve ever received?

A: “Ignore the naysayers. Keep pushing.” Just imagine that was said in Tagalog by Filipino parents.

Q: How long was the longest line you’ve ever stood in, and what was at the end of the line?

A: I waited in line for four hours to eat the best chicken sandwich in the world. (Howlin’ Ray’s – Chinatown LA)

A: Shower karaoke. I kill it with those Sam Smith songs.

Q: What’s something most people don’t know about you?

A: I’m a licensed phlebotomist in the state of California. That’s kind of boring. The former president of the Philippines was a relative. That’s kind of cool right?
I don’t know how to swim. Final answer.

Q: What’s your favorite thing about living in California?

A: Well, it’s not the taxes… But if I had to choose it would be the weather.

Q: What would your autobiography be titled?

A: “Started from the Bottom, Now We’re [Still Working On It]” Volume I